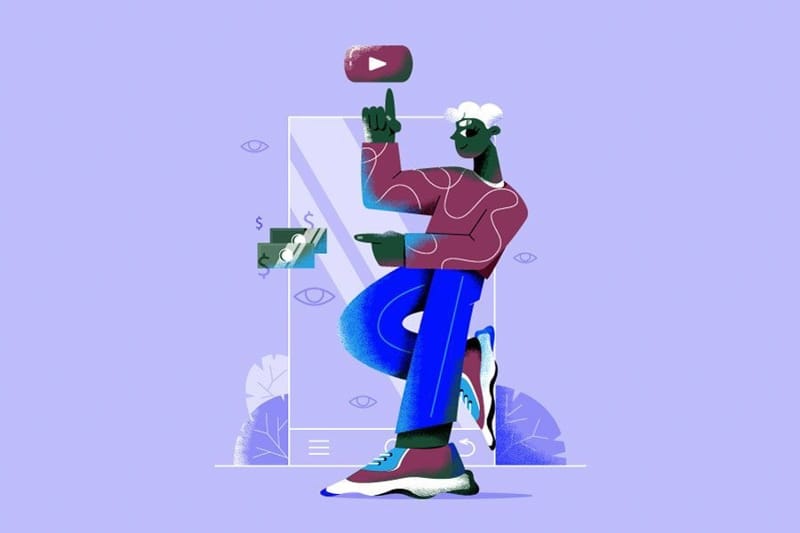 Back in the day, people would laugh at you if you say that your dream is to get paid just to eat. Well, that is now becoming a reality. As more YouTubers are earning hefty amounts of money for every video that they share where they eat lots of food that they love. In YouTube, they called “mukbangers.” Ever wondered what would be the actual Networth of high paid Youtubers? nuorder networth data gives you reliable information and updates on Networth of celebrities and successful Youtubers every now and then.

Mukbang is the South Korean word for “eating and broadcast.” Professional YouTubers are earning thousands of dollars every month, not including sponsorships, from food and drink brands. It was in 2015 mukbang videos became such a huge thing on YouTube. And since then, there came thousands of other YouTubers who also started their eating channels.

These days, you can find thousands of mukbang videos online. With millions of subscribers and millions of views on their videos, there is no doubt why they earn so much just from eating. So here are the top Korean Mukbang YouTubers who started it all:

After knowing how much mukbang YouTubers earn, for sure you too are interested to give this a try. But you should take note that these ladies eat more than what other women can. But they sure know how to manage it with class.